World prosperity improved significantly across the globe in 2018, mostly because of the huge leap in the Business Environment pillar. The 2018 Prosperity Index from Legatum Institute recorded some impressive numbers for 2017 when prosperity levels were at a record high compared to the past 10 years.

While almost every pillar improved based on their key findings, Legatum found Business Environment to have the highest level of progress among all of them. Furthermore, the Asia-Pacific region saw the highest gain across the board — tailed by Eastern Europe and Saharan Africa — based on five key performance indicators considered in the index, including Entrepreneurial Environment, Investor Protection, Business Infrastructure, Access to Credit, and Labor Market Flexibility.

Here are the five areas, explored:

Based on findings from the index, Entrepreneurial Environment has become a major driver in the betterment of Business Environment. This aspect covers the straightforwardness of launching and running a business in a region as well as the ease of getting ahead in a specific market.

On the regional level, the Saharan Africa region saw exponential growth in this aspect, such that it was named third best around the world. Country-wise, Legatum noted how Oman made venturing into entrepreneurship easier by removing the minimum capital payment that was previously mandated to be accomplished within three months upon business application. The nation also streamlined the registration of employees among businesses within the country.

When private and capital investors feel safe and protected, the overall Business Environment improves — this is the idea behind the addition of investor protection as another key measuring aspect considered by the think tank. Basically, it covers the capability of business laws within a region or country to protect ownership, most especially intellectual property.

For example, India improved how it handles intellectual property rights for business owners. This led to its rise by as much as 11 places in the Business Environment pillar and in the overall prosperity rankings table by six spots in the Legatum 2018 Index.

Another major driving factor for the improvement of Business Environment in terms of prosperity is the Business Infrastructure. Under this aspect, Legatum noted how well countries around the world can provide business establishments and individuals with access to utilities and communications as well as transportation or logistics. This means that countries with good broadband subscription rates, better regulations in obtaining electricity connection, and better logistics performance got higher scores in the Business Environment pillar.

With that said, the improved performance in the Logistics Index and the reduction of the costs of obtaining electricity connection in South Africa paved the way for the region to have the biggest gains in this key aspect.

Credit access is another major indicator of the Business Environment pillar since many businessmen require financial services to start and run their businesses smoothly. For this area, the Prosperity Index considered how well nations and regions were able to provide ease of access to credit as well as the entrepreneurs’ perception of financial service affordability.

In 2017, Pakistan saw gains in the business industry because of this key aspect. This is because the country considers self-inspection of the borrower’s own data to be an important right and further expanded the borrower coverage program implemented by the credit bureau.

Labor (or human resources, so to speak) is an important factor that will determine whether a business will succeed. Because of this, Legatum included the flexibility of the labor market as a key measuring aspect for determining the Business Environment scores of each country or region across the globe.

Under this aspect, Norway, Germany, and the Netherlands scored the highest since businesses in these countries perceive adjusting to challenges through hiring or firing members of the workforce to be easier. Labor market flexibility also covers salary redundancy costs.

Determining how the Business Environment improved in different countries accurately requires an analysis of the different key factors that affect this particular pillar. Items considered as key indicators by the Prosperity Index cover five of the most important aspects of the business — from starting and running a company to overcoming competition and getting ahead in their trade. 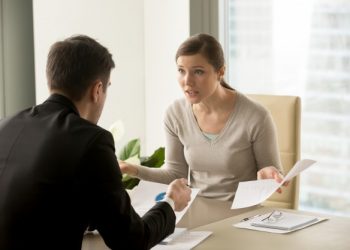 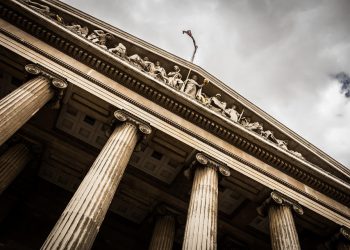 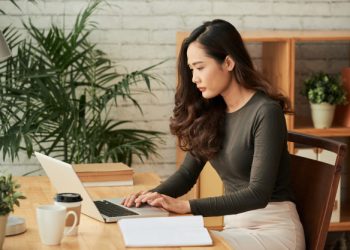 8 Ways of Growing Your Business as a Female Entrepre... 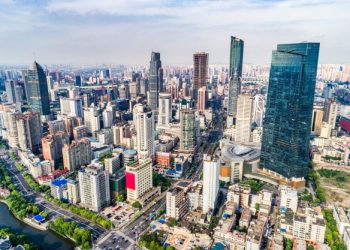 Special Tips for Growing Your Business in China 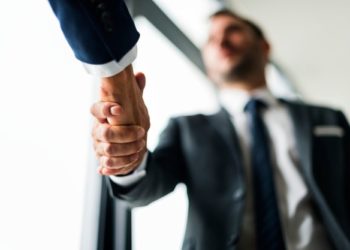 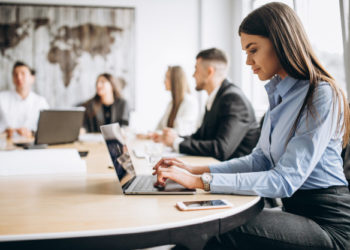 How to Write a Successful Business Plan for Investor... 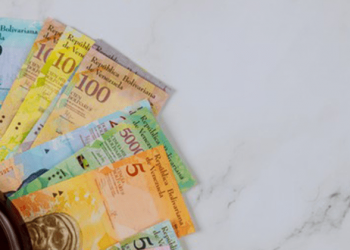 Why Brands In USA Need To Pay Attention To Economic ... 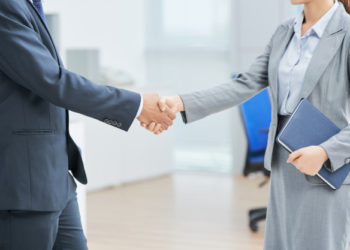 Buying A Business In The USA - Dos And Don'ts

5 Business Strategies for Your Accounting Practice i...